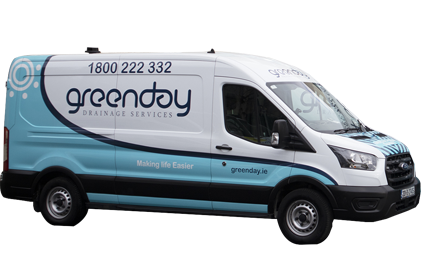 Please contact us and we will respond to your query ASAP.

Tired of dealing with blocked shower drain or blocked bath? Looking for a cost-effective, long-term solution to keep your shower flowing? Then contact us today. Our experts will take care of all your plumbing needs! 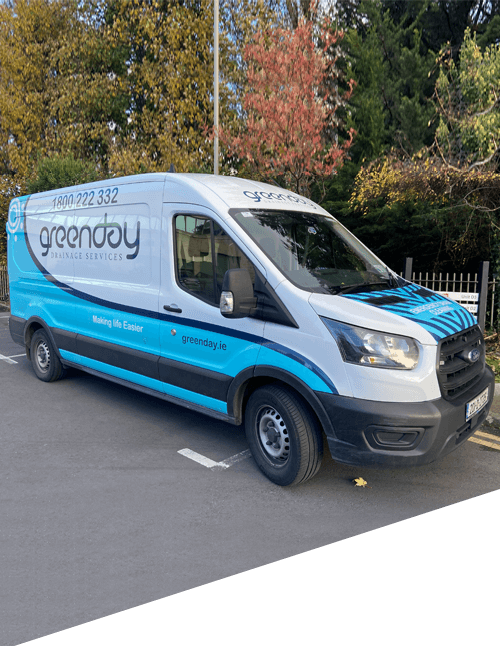 Whether your bath or shower is completely blocked or is simply taking a long time to drain, you need to do something to ensure you can get back to your normal routine works.

Shower and bath waste pipes are generally hidden from view with very little access available which can present a problem for pipe cleaning. Blockages are often located in the shower trap, however, others are located further down the pipe requiring specialist electro­mechanical equipment.

Greenday Environmental drainage service was established in 1997. We offer a professional, complete and certified drain cleaning service to all our clients.

Among the many household chores that pile up overtime, a blocked shower or kitchen sink drain is one thing that can really make you shriek. Many people like to avoid these matters for as long as they can, but in reality, this procrastination will only make the problem worse. The main reason why sinks and shower drains get blocked is because we aren’t careful about what’s going in there. If you don’t clean out the grime and dirt to unblock shower drains, they’re only going to accumulate more dirt.
However, the good part is that unclogging a clogged sink drain or clogged shower drain isn’t as difficult as it seems, and can be done with simple items found within your own household.
Click here to see our video on  “unblock your bath or shower drain”

Components that Block Your Showers

There are so many things that can get stuck in the drains in your house and lead to a blocked sink or blocked shower drain – and if you leave it be, it’s highly unlikely that the sink or drain will unblock itself. Over a small period of time, a clogged drain can also get extremely stinky.

However, the most common cause of a clogged shower drain is stray hair. This is more likely to be a female’s hair because their hair is long and can get tangled creating hairballs, hence blocking the shower drain. When it comes to a blocked kitchen sink drain, it is highly likely that food items, or the complete waste of it, was what got stuck in it and caused the blockage.

Sometimes, tissues and other similar objects can also result in blocked shower or clogged sink drain. This also depends on the size of the pipe that they are expected to pass through because if the sink drain pipe is too thin, almost everything will get stuck in it if you’re not careful about it. Therefore, it’s recommended that you keep your drains and sinks clean by being careful about what goes in them and what the aftermath of it could be. If you have a drain that is stubbornly blocked, calling a professional drain plumber like us is your best option.